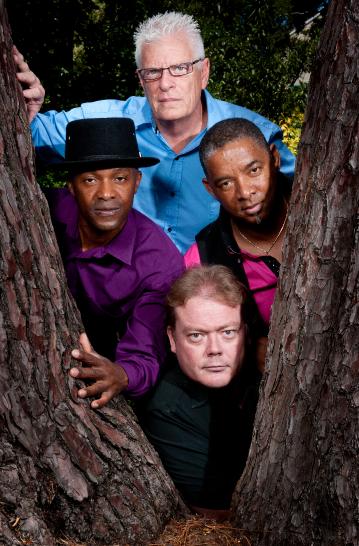 Formed in 1993 comprises some of the most respected, versatile and experienced artists on the South Africa music scene, performing throughout Northern and Southern Africa, United States and Dubai.

The band has performed at many leading hotel, conference and concert venues, clubs, restaurants and wine festivals throughout South Africa.VJR boasts the ability to maintain the same level of excellence in various musical genres. Their jazz repertoire in all styles ranges from light jazz to cutting edge virtuosic original compositions.

The bands jazz repertoire is too vast to catalogue – it stretches into the thousands. It includes over 100 original compositions, some of which have reached the top of the jazz charts.

The band has done numerous TV and radio specials and worked with artists such as Pavarotti, Jonathan Butler, Shirley Bassey, Liberache, Bono, Anastasia, Shakatak and many more. Topping some of the local radio charts, VJR has also been featured on top South African radio stations both individual and collectively all various music genres.

Individually, the VJR members have impressive CV's and are top in their fields as bandleaders, studio musicians, performers and composers. Each of the band members are music educators and have been involved in events such as the North Sea Jazz festival and various community projects.